The following classes are open to all USC students, are open registration, and count towards the Minor in Screenwriting. 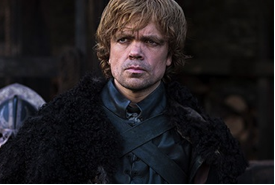 Explore the challenges of creating Sci-Fi and Fantasy television, those stories that take place in worlds other than the one we inhabit... the 22nd Century's Federation or the swamps of Bon Temps, the snows of Winterfell or the highways of zombie-infested Georgia.

What nightmares or fantasies led to their creation? Who goes there - what kind of humans and what strange beasts? What do these series say about their creators, and about us? This course explores the many kinds of "other" worlds that are brought to life in Star Trek, True Blood, Game of Thrones, The Walking Dead, Lost and others. Confirmed Guests include George R.R. Martin and Damon Lindelof. 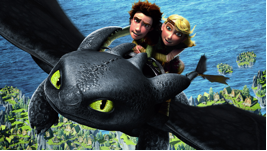 We all have bad movies we love and great movies we don't. This class will teach students the analytical skills to examine their own experience as audience members with a wide variety of films, and give them a set of "tools" for discussing their reactions, whether they are a writer, director, editor, composer, DP, costume designer, reviewer, executive, or otherwise. 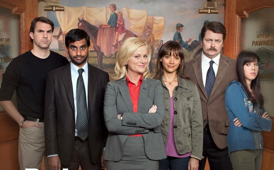 A laugh is involuntary. It is a reflexive recognition of a truth or contradiction. It acknowledges life's imperfection. The job of the comedic artist is to conjure that laugh. A study of the underlying principles of comedy can be practically applied to the creation and execution of comedy. Warning: Comedy is, at its heart, controversial. Testing moral and social boundaries is its nature. Material shown and discussed in class may offend.