Melissa Rosenberg is one of the most successful female screenwriters of all time. Her screenplays for Twilight, New Moon, and Eclipse have helped the franchise to grosses of over $1b. A trained dancer, Rosenberg launched her screenwriting career with Step Up. In TV, Rosenberg has written for The O.C, Ally McBeal, Party of Five, Boston Public, The Outer Limits & Dr. Quinn, Medicine Woman. She has recently completed the fourth season as both head writer and executive producer on Dexter. Rosenberg is a graduate of the USC Peter Stark Producing Program. 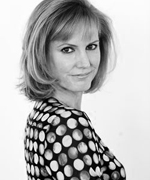 James Vanderbilt graduated from USC in 1999, with his first script sale coming two days before graduation. By 2003 three of his screenplays had been made into films: Basic, starring John Travolta and Sam Jackson, The Rundown, starring the Rock, and Darkness Falls. In 2007 his screenplay of Zodiac received widespread critical acclaim. His adaptation of The Losers was released in theatres on April 23. He is currently working on the reboot of the Spider-Man franchise. 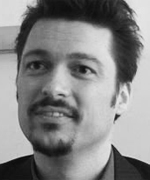 USC Film School graduate Gabe Sachs is part of the Sachs-Judah writing-producing team. From early in his career, he started working with Judd Apatow as writer-producer on Sick In The Head, Freaks & Geeks and Undeclared. He and Judah continued in TV on Just Shoot Me and Life As We Know It, which they also created. After creating the new 90210, Sachs and Judah were asked to come on to write Diary Of A Wimpy Kid. Sachs and Judah are currently working on four features, including Diary Of A Wimpy Kid 2. 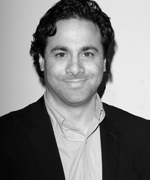 Paula Wagner has worked in the top ranks of the entertainment industry as a talent agent, producer and studio executive. Wagner began her career at CAA where she spent 15 years representing clients such as Sean Penn, Oliver Stone and Robert Towne. In 1993, she launched Cruise/Wagner Productions with her former client, Tom Cruise. C/W produced many successful films such as the Mission Impossible franchise, as well as Narc, The Others, Vanilla Sky and Elizabethtown. Paula was co-owner and CEO of United Artists Entertainment from 2006 to 2008. She is currently developing films and producing through her new company, Chestnut Ridge. 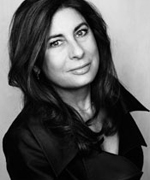 Stephen J Cannell is a television producer, writer, novelist and occasional actor. He has scripted more than 450 episodes and produced or executive produced over 1,500 episodes of network TV. Despite suffering from dyslexia, Cannell has created or co-created nearly 40 television series including The Rockford Files, The Greatest American Hero, The A-Team, Wiseguy, 21 Jump Street and The Commish. He is a producer on the 2010 movie The A Team. 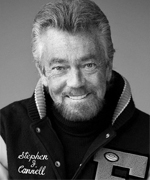 Eric Roth has nearly 40 years of screenwriting experience, in which time he has been rewarded with a WGA Award, a Humanitas Prize and an Academy Award. His extensive credits include Forrest Gump, The Postman, The Horse Whisperer, The Insider, Ali, Munich, The Good Shepherd and The Curious Case of Benjamin Button. Eric's currently working on Gump & Co, a follow up to Forrest Gump, as well as a reuniting with David Fincher in adapting the BBC TV series, House of Cards. He is an MFA graduate of the UCLA School of Theater, Film and Television, where he won the prestigious Samuel Goldwyn Screenwriting Award. 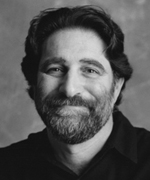 All SCA Alumni, All working writers... Paul Foley: The Jetsons, Curious George and Scooby Doo 3. Doug Miro: The Great Raid, The Uninvited, Prince of Persia: The Sands of Time and Sharky's Machine (2012). Scott Murphy: Angel, My Own Worst Enemy and Star Wars: The Clone Wars. 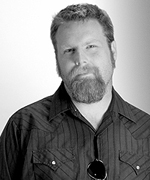 In 1998 Scott Neustadter was hired to work in the story department of Robert De Niro's Tribeca Productions, first as story editor, then as Director of Development. Neustadter and his writing partner, Michael H. Weber, have sold projects to Sony, Warner Bros, Universal, 20th Century Fox, Paramount and Fox Searchlight, including the semi-autobiographical (500) Days of Summer and not-at-all-autobiographical Pink Panther 2. 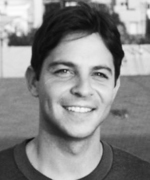 Pamela Ribon was a producer on Mind of Mencia and Executive Story Editor on Samantha Who. She is currently developing a pilot for a major studio. Her novels include Why Girls Are Weird, Why Moms Are Weird and the upcoming Going In Circles. 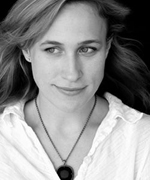 Over the past thirteen years, Stephen Susco has penned and sold over forty scripts and pitches. He has written for a variety of acclaimed directors and producers. His first film, The Grudge, was produced by legendary director Sam Raimi and grossed almost $200 million worldwide in its theatrical release. 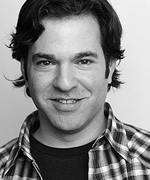