It all begins with a script. Before any film, television show, web series, or video game can become a phenomenon, you need words on a page. The John Wells Division of Writing for Screen & Television teaches students how to create the kinds of scripts that excite creative collaborators, agents, managers, and investors and become real projects. The curriculum immerses students in the SCA tradition of crafting compelling stories and honing your narrative instincts through small workshop classes. You will learn to write short scripts, feature-length screenplays, television episodes in comedy and drama, web series, and scripts for games and other immersive media.

Celebrating John Singleton: A Year Long Retrospective of the Influential Storyteller and His Films 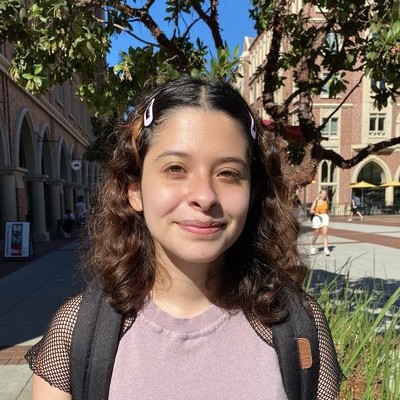 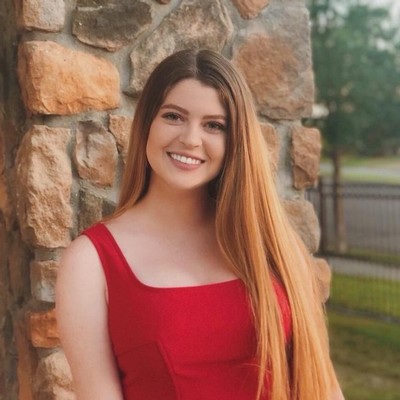 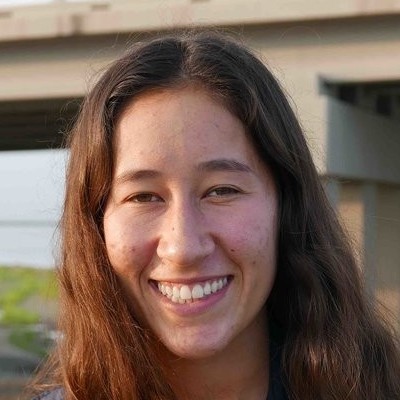 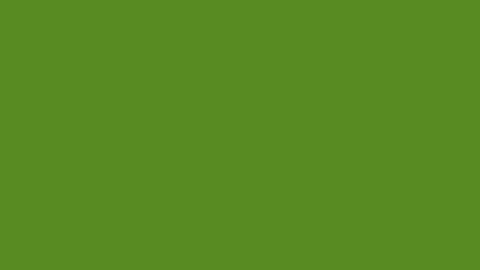 EXT. SUBURBAN NEIGHBORHOOD ROAD - DAY A mail-carrier walks down the road of a row of semidilapidated houses with fading and chipped paint. Read more... 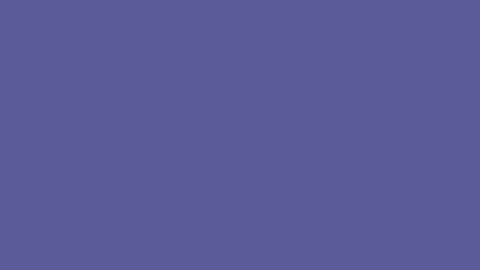 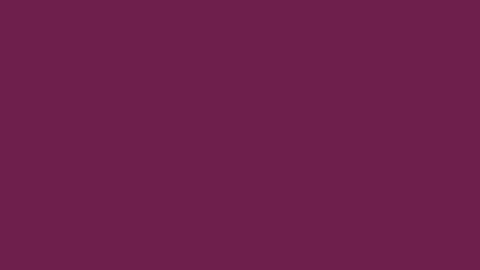 The Bachelor of Fine Arts in Writing for Screen & Television is a unique, four-year program for students who want a real career in screen and television writing. Students work with talented writers from around the globe in small workshop-style classes, learn from top minds in the industry and working professionals, and intern at top companies in the expanding world of film, television, and interactive media.

The Master of Fine Arts, with a major in Writing for Screen & Television, is a two-year degree program which concentrates on training screenwriters to work in the entertainment industry and beyond. In addition to receiving an unparalleled master's education in the craft of writing, MFA candidates also benefit from the University's ties to the industry's top writers, directors, production companies, and studios in Los Angeles, yielding an array of internship and mentorship opportunities.

The minor in comedy is designed to train students in the creation of comedic entertainment in film, television and new media. The only minor of its kind at a major research university, the Comedy Minor is for any student who takes comedy seriously.

The Minor in Screenwriting covers writing for the screen from many different points of view and allows students to explore television, film and, new media writing and all of the opportunities the Division has to offer.