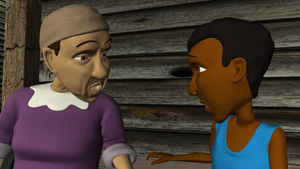 Still from Our Legacy

SCA graduate student Willie Williams is the recipient of a prestigious Princess Grace Award  film scholarship. The 28th annual awards gala will be held in New York City on November 10, and will include the presentation of 21 awards to emerging artists in theater, dance and film as well as the Prince Rainier III Award to be presented to Denzel and Pauletta Washington, and the Princess Grace Statue Award to be presented to Anna D. Shapiro. The Princess Grace Awards are presented to artists who show excellence and promise in their artistic fields. The film scholarship will help support Williams’ thesis film projects. The Award recipients hail from cities and states across America and will travel to New York City to receive the honor at a black tie ceremony. 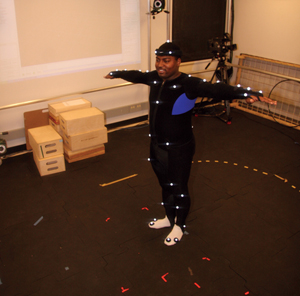 As an aspiring young fine-artist from Corpus Christi, Texas, Williams received his BFA from Texas A&M University-Kingsville and is currently enrolled in the MFA animation and digital arts program at the University of Southern California. Williams was a finalist in the 2010 Coca-Cola Refreshing Film-makers Competition for storyboards and layout in the film My Hero. William's first animated film Sold was screened in Hollywood at the Director's Guild Theatre in May of 2010. He is currently in production on his thesis film entitled Our Legacy.