Former students weigh in on their experiences 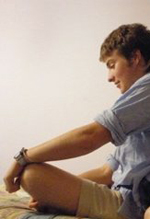 “I had an incredible experience that never seemed to dull, making friends that became like brothers and sisters. I went in trying not to expect anything and to go with the flow, with the expectation that I might not get along with everyone. I thought I might be dealing with a group of kids who were too artsy for their own good, and every kid there was too artsy for their own good, but that made it incredible. A few of these people became my best friends.”

“In class, I learned to really work with film, and what good and bad writing truly was. I learned how to develop characters that were fully rounded and thought out. I can’t even look at the world without judging the lighting and exposure; the eye of the cinematographer has been installed in my head. The SCA SP was unforgettable to say the least.” 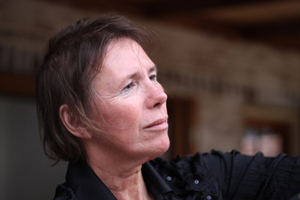 “I came from half way around the world to attend this school I knew little about. I was thrilled beyond belief at all that was given to me, all there was to take and the unexpected. It is a rich and diverse program filled with excitement, friendship and learning. The program is rigorous, expect to work hard and you will get so much back. I got to know LA by attending museums, art conferences, film conferences plus the varied activities outside of class and I gained so much. The program leaders are the best and supportive. The campus is beautiful. LA is a hotspot there for the taking. How much do you want to give? You will never forget and what you take away will stay with you forever. Give USC a try, its waiting for you.”