Sony Interactive Entertainment is the latest games industry partner to support USC Games’ Gerald A. Lawson Fund and its goal of increasing the number of game creators from under-represented communities, starting with a $3 million contribution with backing from its PlayStation Career Pathways Program.

“We are beyond excited to be one of Sony Interactive Entertainment’s partners and share their same vision to inspire and enable more diversity within the gaming industry,” said Jim Huntley, USC Games professor and the program’s head of marketing.

The alliance celebrates the USC Games’ and Sony Interactive Entertainment’s desire to provide support for under-represented students studying game development and design. The goal is to boost a generation of underrepresented creatives looking to pursue a career path in the gaming industry. Sony Interactive Entertainment has implemented a Strategic Partnership portfolio to support the Black Community and established the PlayStation Careers Pathways Program.

“The USC Games’ Lawson Fund is more than a scholarship,” said Tiffany Johnson, senior director and global head of Diversity, Equity & Inclusion at Sony Interactive Entertainment. “It’s our commitment to creating opportunities for Black and other unrepresented talent that want to enter the gaming industry. We have a responsibility to drive change and build an industry that is more diverse, inclusive, and welcoming for all. This contribution is just one of many efforts and it all starts with investing in the next generation of talent and creating more exposure and visibility for underrepresented communities.”

The Gerald A. Lawson Fund has provided support for under-represented students who wish to pursue undergraduate or graduate degrees in game design or computer science at USC's prestigious, top-ranked program. “We hope the USC Games Lawson Fund Supported by PlayStation Career Pathway Program inspires other corporations, publishers, and developers to reach out to us and invest in tackling a chronic problem that the industry has struggled with since its inception,” says Huntley.

USC Games is a collaboration between the USC School of Cinematic Arts and the USC Viterbi School of Engineering Science Department, focused on the design and production of interactive media and games. This unique program graduates creative media leaders with expertise in visual expression and storytelling across multiple disciplines such as entertainment, education, health care, and social action.

For those who would like to donate and provide support for future game designers and
developers from underrepresented communities, donations to the Gerald A. Lawson Fund can be made here: https://ignite.usc.edu/project/25772 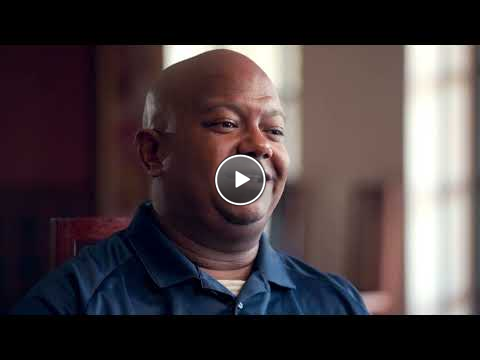