The Cinema & Media Studies Division offers foundational education in the cultural, artistic, political and commercial contexts of media creation, production, circulation and consumption. Students of this pioneering program develop a deep understanding of how technology, business, art, politics and history shape and respond to media at regional, national and global scales. Training at this historic department has taken its graduates to key positions at leading studios, universities, and media organizations in the US and around the world.

The Division is known for the varied expertise of its faculty, the program’s interdisciplinary affiliations, and its wealth of institutional resources: 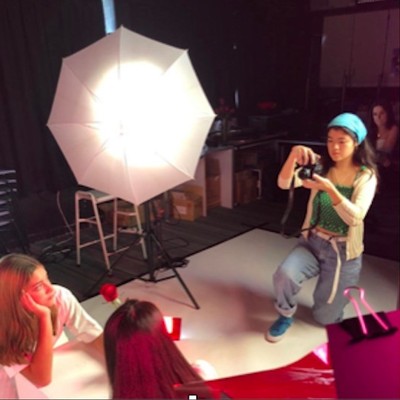 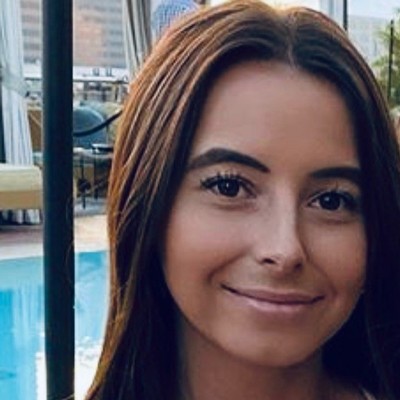 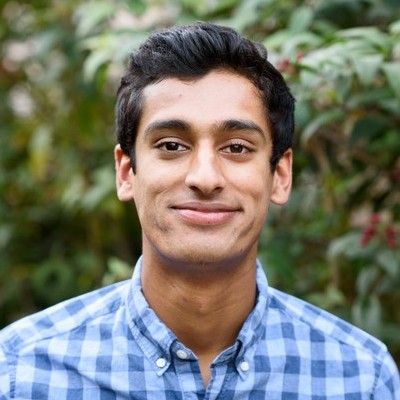 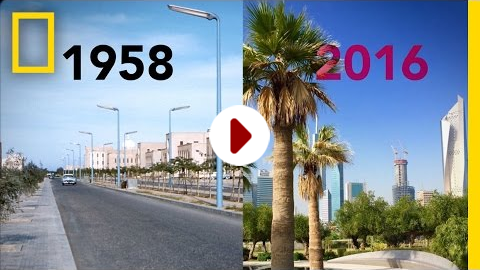 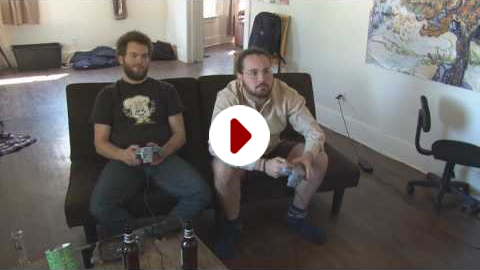 A Bachelor of Arts in Cinema & Media Studies offers an education in the cultural, historical, and narrative constructs of both new and traditional media. As a result, students develop the academic foundation necessary to excel in an industry that is constantly evolving and graduate with the broad tools and knowledge necessary to work in a variety of fields.

A Master of Arts in Cinema & Media Studies offers a comprehensive examination of the cultural, artistic, and commercial contexts of media creation, consumption, and scholarship. Graduates from the MA in Cinema & Media Studies develop a sophisticated understanding of how creative expression, technology, business, politics, history and ideology are interlinked within American and international media trends. MA alumni have embarked on successful careers in the film and media industries, higher education, non-profits, curating, criticism and archiving.

Established in 1959 as the first PhD program of its kind, the Doctor of Philosophy in Cinema & Media Studies remains at the forefront of scholarly work in the cinematic arts. Students tailor their curriculum to their own creative and scholarly interests under the guidance of SCA's world-renowned faculty. Past PhD recipients have published award-winning books and essays, secured tenured positions at the most prestigious universities in the world, and have become influential public intellectuals in a variety of fields.