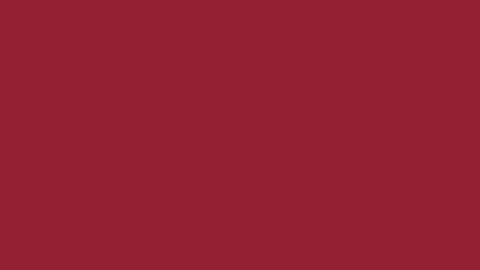 The Evil Inside: Video Nasties and the British Censor’s Aversion to Horror

“H” for “Horrific,” or “H” for “Hysteria?” This is one of many questions to consider when discussing the widespread historical censorship of horror movies in Great Britain. While the notorious “H” rating (designed in the 1930’s to indicate and deter the existence of horror) was eliminated from the British Board of Film Classification (BBFC)’s vocabulary by 1951, the genre’s struggle with the censors was far from over. The biggest, bloodiest battle of the BBFC and the horror genre actually occurred in the 1980’s, with the introduction and enforcement of the Video Recordings Act of 1984 (Brooke). Under this act, over seventy horror movies, some of which had already received theatrical classifications, were pulled off the shelf and unabashedly banned. Labeled by the British media as “video nasties,” these films served as scapegoats for societal problems and were frequently prosecuted to the fullest extent of the law. In fact, some of these films have yet to be made available to British audiences in their original, uncut forms.