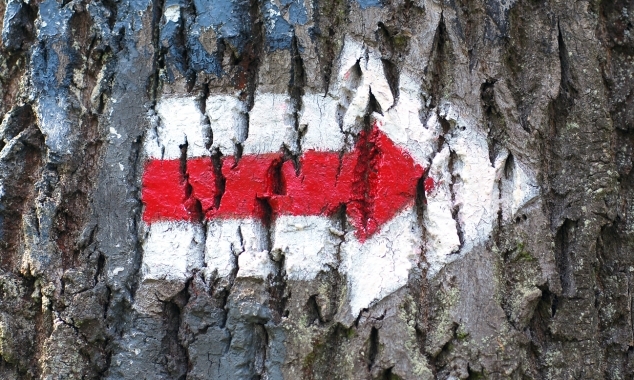 As we begin to bring multimedia production into the classroom, perhaps one of the biggest challenges is in grading. The academic essay enjoys a relatively stable form: in grading, educators look for a convincing thesis, support and evidence, as well as a structure appropriate to the essay's goals. Multimedia projects do not share either the longevity that allows for such consensus, nor the stability of form that allows easy and shared recognition of the strengths and weaknesses of the project. Similarly, students often experience a degree of trepidation - what does the instructor expect? What is an “A” project?

The following parameters were developed to offer all involved in multimedia scholarship a set of guidelines with which to gauge the effectiveness of a student project.

In addition to this grid of parameters, we also offer a set of concrete guidelines developed by the IML for further considering scholarly multimedia projects. Indeed, while these projects may take many forms and involve many types of media, we have found that within the university context and with respect to our mandate to nurture multimedia scholars in the creation of critical, argumentative projects, there are certain characteristics common to successful examples of scholarly multimedia. Below, a synopsis of these characteristics: