HELLO, GOODBYE, AND EVERYTHING IN BETWEEN

Outside the Box [Office], USC Comedy, and Netflix, invite you and a guest to attend

A Special Sneak Preview Screening of

HELLO, GOODBYE,
AND EVERYTHING IN BETWEEN Followed by a Q&A with Michael Lewen

About Hello, Goodbye, and Everything in Between 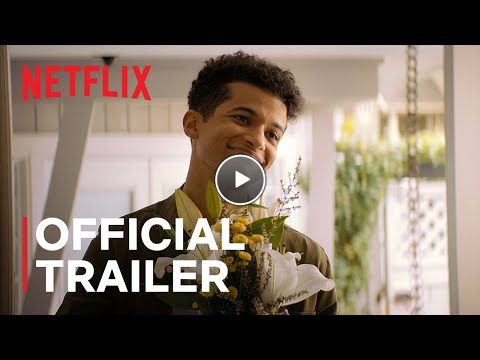 After making a pact to break up before college, Clare (Talia Ryder) and Aidan (Jordan Fisher) spend their last evening as a couple on one final epic date. As they retrace the steps of their relationship, from their first hello and kiss to their first argument, they edge towards a turning point in search for answers — should they stay together or say goodbye forever? Hello, Goodbye, and Everything in Between is a charming romantic comedy from the producers of the popular To All the Boys franchise and based on the best-selling book by Jennifer E. Smith.

Michael Lewen is an independent writer, director, and producer. His feature directorial debut, HELLO, GOODBYE, AND EVERYTHING IN BETWEEN starring Talia Ryder, Jordan Fisher, Ayo Edibiri, and Nico Hiraga, will premiere on Netflix this summer. Next up, Michael will be directing a feature produced by Seth Rogen’s Point Grey Pictures that Michael co-wrote as well.

In television, he most recently produced the pilot of VEGAS HIGH for HBO Max, where he served as Executive Producer alongside Michael Showalter. Michael also directed LOVE’s “Sarah From College” (S3, Ep 7) written by Judd Apatow and starring Vanessa Bayer. Michael began his career at Apatow Productions where he helped oversee various film and tv including TRAINWRECK, THE BIG SICK, and THE KING OF STATEN ISLAND as an executive and producer at the company.