MUBI invites you to a special screening series of four breathtaking features.
Each film has been hand-picked for you, to celebrate the beauty of the big screen.

After the credits roll, join the MUBI Student Program to continue exploring incredible cinema,
for just $6.99 a month. 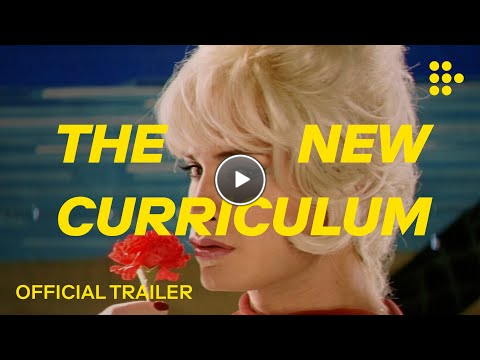 MUBI is a global streaming service, production company and film distributor. A place to discover and watch beautiful, interesting, incredible films. A new hand-picked film arrives on MUBI, every single day. All carefully chosen by MUBI’s curators. MUBI also produces and distributes ambitious new films, which members can watch exclusively on the platform. MUBI is the biggest community of film lovers, available across 190 countries, with more than 10 million members around the world.

A near college graduate, Danielle, gets paid by her sugar daddy and rushes to meet her neurotic parents at a family shiva. Upon arrival, she is accosted by various estranged relatives about her appearance and lack of post-grad plans, while her confident ex-girlfriend, Maya, is applauded by everyone for getting into law school. Danielle's day takes an unexpected turn when her sugar daddy, Max, arrives at the shiva with his accomplished wife, Kim, and crying baby. As the day unfolds, Danielle struggles to keep up different versions of herself, fend off pressures from her family and confront her insecurities without completely losing it.

After making a harrowing escape from war-torn South Sudan, a young refugee couple struggle to adjust to their new life in a small English town that has an unspeakable evil lurking beneath the surface.

From the visionary mind of writer/director Brandon Cronenberg, POSSESSOR is an arresting sci-fi thriller about elite, corporate assassin Tasya Vos. Using brain-implant technology, Vos takes control of other people’s bodies to execute high profile targets. As she sinks deeper into her latest assignment Vos becomes trapped inside a mind that threatens to obliterate her.