The USC School of Cinematic Arts, O2A Media Inc., and the American Cinematheque,
invite you to attend ALL PROGRAMMING WILL TAKE PLACE ONLINE
AND IS OFFERED FREE TO THE PUBLIC. 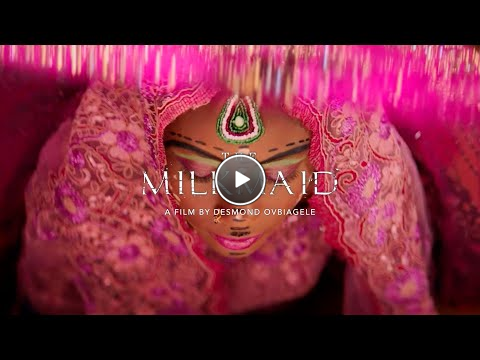 In rural sub-Saharan Africa, Aisha, a Fulani milkmaid, is searching for her younger sister, Zainab. Dire personal circumstances force her to approach the religious militants who were responsible for their separation in the first instance, but she is determined to find her despite the compromises she must make to do so. However, her quest to recapture her blithe past proves to be unexpectedly complicated in a world whose festering conflict provides several paths to becoming a victim with typically irreversible consequences.

The story juxtaposes the color and elegance of rural Hausa/Fulani culture against a graphic and visceral portrayal of the harrowing ordeal of conflict victims and the personal and societal implications of the resulting psychological trauma. The film draws attention to the present plight of real-life victims of militant insurgency in Nigeria (internally displaced persons, IDPs), to generate support for their economic & psychological rehabilitation and social re-integration.

Followed by a Q&A with Writer/Director/Producer Desmond Ovbiagele and Lead Actress Anthonieta Kalunta.

Eyimofe (This Is My Desire) 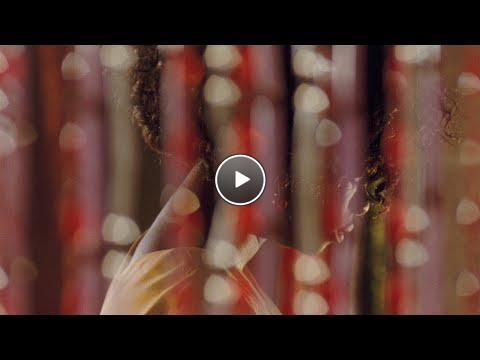 A triumph at the 2020 Berlin Film Festival, the revelatory debut feature from codirectors (and twin brothers) Arie and Chuko Esiri is a heartrending and hopeful portrait of everyday human endurance in Lagos, Nigeria. Shot on richly textured 16 mm film and infused with the spirit of neorealism, Eyimofe (This Is My Desire) traces the journeys of two distantly connected strangers—Mofe (Jude Akuwudike), an electrician dealing with the fallout of a family tragedy, and Rosa (Temi Ami-Williams), a hairdresser supporting her pregnant teenage sister—as they each pursue their dream of starting a new life in Europe while bumping up against the harsh economic realities of a world in which every interaction is a transaction. From these intimate stories emerges a vivid snapshot of life in contemporary Lagos, whose social fabric is captured in all its vibrancy and complexity.

Followed by a Q&A with Co-Director/Producer Arie Esiri and Producer Melissa Adeyemo.