Outside the Box [Office] and Kino Lorber invite you to attend We will screen Never Gonna Snow Again (113 minutes) live during the webinar. 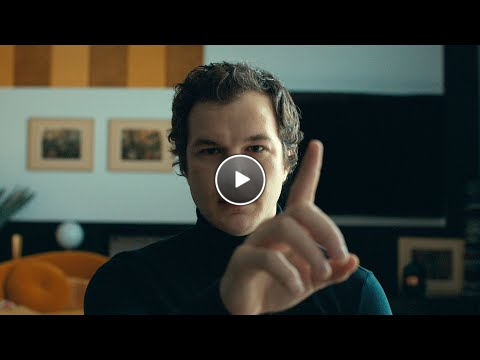 On a gray, foggy morning outside a large Polish city, a masseur from the East named Zhenia (Alec Utgoff, Stranger Things) enters the lives of the wealthy residents of a gated community. With his hypnotic presence and quasi-magical abilities, he is able to get a residence permit and starts plying his trade. The well-to-do residents in their cookie-cutter suburban homes seemingly have it all, but they all suffer from an inner sadness, some unexplained longing. The attractive and mysterious newcomer's hands heal, and Zhenia’s eyes seem to penetrate their souls. To them, his Russian accent sounds like a song from the past, a memory of simpler times. The latest from writer/director Malgorzata Szumowska (Elles, In the Name of) and her longtime collaborator Michal Englert is an unclassifiable meditation on class, immigration, and global warming shot through with Lynchian touches of the otherworldly and moments of sober beauty and unexpected humor. Poland's Official Submission to the 93rd Academy Awards®.