A Live Q&A with Bobo Touch 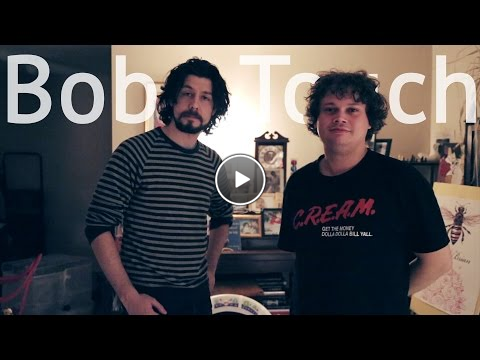 Brian Bonz and Mike Rizzo are lifelong friends born and raised in Bay Ridge Brooklyn. From a young age they developed a brand of comedy of their own. Growing up in the grunge era, they emulated bands like Nirvana, Deftones, Bjork, and somehow found themselves making Limp Bizkit parody music videos.

Bonz was heckled for looking like one of the Hanson brothers, and Rizzo was elongated and had a weird skateboarding stance. They had a man crush on Brandon Lee and did a shot-for-shot remake of “The Crow” at age 12, though the tapes are still missing somewhere in Tall Timbers New Jersey.

Through Bonz’s extensive music writing and Rizzo’s vast film sensibilities, they started shooting odd ball comedic shorts and making music. Rizzo played drums on Bonz’s album “From Sumi to Japan”. They were known to everybody in their building as “the kids with cameras and guitars.”

They teamed up with Bonz’s brother Mike Strandberg, Rizzo’s brother Jay Liquori and good friend Denny Mui, where together they conceived ideas and started doing sketch comedy videos. After realizing their potential and getting a local buzz, they started the film collective Paxen Films. They did music videos for various artists and record labels such as Kevin Devine’s “Brooklyn Boy”, Pablo’s “Loser Crew”, shot live concert events for Paul Van Dyk and got great notice when they released the “Chinese Food Song” [bobotouch.com] which featured Jesse Lacey (Brand New) and Kevin Devine in an unexplainable cameo that left fans wanting more. This was the birth of Bonz and Rizz’s fun PSA videos.

Currently the duo is focusing on their web series, Bobo Touch Helpline, about two Brooklyn dads who run a helpline for odd New Yorkers with strange problems, a hyper-reality mythical version of their New York. Also Bonz and Rizz are developing new ideas and short film content.

Whether it be subway train etiquette, holiday safety messages or something as simple as “don’t forget to put on your deodorant”, Bonz and Rizz are here to help.

It’s like when your Gramps gives you advice – it may be good advice but it’s coming from Grandpa so you basically blow it off. Bonz and Rizz are not your grandpa, so if they say some good shit in a fun way – maybe you’ll listen and your life will be a little better, or longer or funner or whatever. That’s why they do it, to maybe make a difference & have fun doing it!

You can check out the dudes now streaming on Brooklyn on Demand, and their YouTube channel.

J.D. Connor is an Associate Professor in the Division of Cinema and Media Studies and received his PhD in from the Humanities Center at Johns Hopkins University. Prior to joining USC in 2016, he was on the Art History and Film & Media Studies faculties at Yale and the Visual & Environmental Studies and English faculties at Harvard. His research and teaching focus on the art and industry of contemporary Hollywood. He is the author of Hollywood Math and Aftermath: The Economic Image and the Digital Recession and The Studios after the Studios: Neoclassical Hollywood, 1970–2010.

Other work has been published in journals such as Jump Cut, Media Industries, The Journal of Visual Culture, Media Fields, FlowTV, and the Los Angeles Review of Books. His work has also appeared in edited volumes that include Reading Capitalist Realism, Film and the American Presidency, and the volumes on Directing and Art Direction and Production Design in the Behind the Silver Screen series. He is working on a history of tape recording, Archives of the Ambient; an exploration of contemporary comedy, Comedy Equals Comedy Plus Time; and a study of the theory and practice of cinematic worldbuilding.  He is a founding member of Post•45 (post45.org), a collective of scholars of American literature and culture. At USC, he is an organizer of the Sound Studies Working Group. 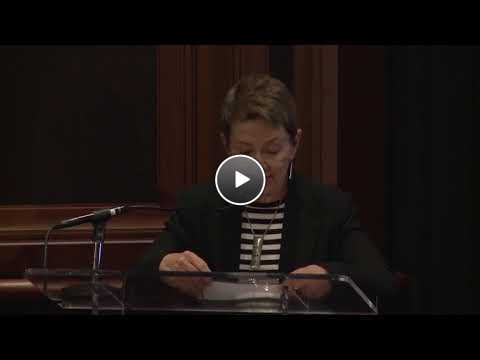