A Film by Ondi Timoner
Acclaimed Director of DIG!, WE LIVE IN PUBLIC
and BRAND: A Second Coming The event will include a screening of COMING CLEAN
directly through the Webinar. 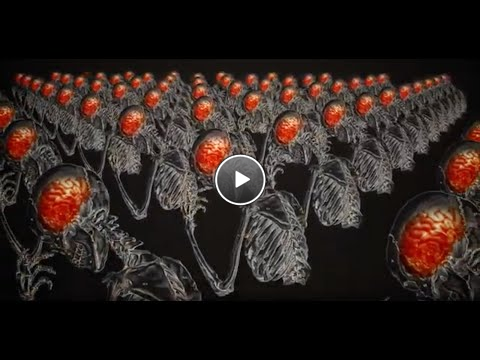 From award-winning director Ondi Timoner, comes Coming Clean, a feature documentary examining addiction through the eyes of recovering addicts and political leaders, as they come together to bring the profiteers to justice and rebuild in the wake of the deadliest drug epidemic in our history. Coming Clean follows addicts in recovery as they form alliances with policymakers to impact laws and industries and break the stigma against addiction. Ondi Timoner has the rare distinction of winning the Grand Jury Prize at the Sundance Film Festival twice - for her documentary, DIG! (2004) and WE LIVE IN PUBLIC (2009). Both films were acquired by MoMA, NY for their permanent collection. Other award-winning features include: THE NATURE OF THE BEAST (1994), JOIN US (2007), COOL IT (2010),  and BRAND: A SECOND COMING (2015) and COMING CLEAN (2021.) In 2017, Ondi created the critically-acclaimed 10-hour nonfiction tv series JUNGLETOWN  and shot her first scripted film, MAPPLETHORPE, starring Matt Smith - which she wrote, directed, produced and edited. After winning more than ten top awards at festivals since it's Tribeca premiere, the film was released theatrically in 2019 and acquired by Hulu, where the MAPPLETHORPE Director’s Cut will join it in 2021. Navarro is a member of the iconic rock band Jane's Addiction and a former member of the Red Hot Chili Peppers. Described as “One of the last great guitarists," by Henry Rollins, of Black Flag fame and countless others, Navarro was also host on Ink Master, an American tattoo competition series from 2012 to 2020 and has guest starred multiple times on FX’s “Sons of Anarchy.” He produced his own documentary about his struggle with trauma and subsequent opioid addiction after the murder of his mother called “Mourning Son” in 2015. Navarro has been in recovery for the last twenty years and founded Duel Diagnosis, a fine art organization geared towards breaking the stigma.