THE MOLE AGENT: A Live Screening and Q&A with Director Maite Alberdi

Outside the Box [Office], Cinetic Media, and Gravitas Ventures,
invite you to a special live screening of Followed by a Live Q&A with Director Maite Alberdi

The screening of The Mole Agent (84 minutes) will be shared directly in the Webinar.

About The Mole Agent 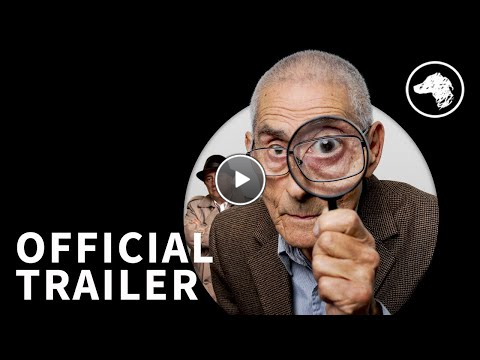 When a family becomes concerned about their mother's well-being in a retirement home, private investigator Romulo hires Sergio, an 83 year-old man who becomes a new resident - and a mole - inside the facility, who struggles to balance his assignment with becoming increasingly involved in the lives of several residents.

Maite Alberdi studied Film and Aesthetics at the Universidad Católica de Chile. She is a writer-director who has developed a highly particular style that achieves an intimate portrayal of the characters she works with through everyday stories in small-scale worlds.

In 2011, Alberdi premiered at IDFA her first and noted feature film, The Lifeguard. Through Micromundo, her production company, she directed her film Tea Time (funded by: ITVS, Berta Fund, Tribeca Film Institute, FFA, CORFO), which premiered at IDFA 2014, broadcasted during POV season in 2015. Tea Time has received the following awards: AWJF-EDA Best Female-Directed Documentary IDFA, and Best Documentary Award at: Miami International Film Festival, EIDF-EBS Korea, DocsBarcelona, FICCI Cartagena, FICG Guadalajara, SANFIC Santiago, among others. In 2016, Alberdi premiered her short film “I’m Not from Here,” which won Best Short Film at Visions Du Reel 2016 and was given the Krakow Short Film Nomination for The European Film Awards 2016. In November 2016 she premiered her film The Grown-Ups in the official Feature Length Documentary Competition at IDFA.