Outside the Box [Office] Presents Dear... is Now Available on AppleTV+

R.J. Cutler is an award-winning director and producer who has made some of the most significant documentary films and television series of the past quarter century.

Cutler’s feature documentaries include the Oscar-nominated The War Room, the Emmy- nominated A Perfect Candidate, the Sundance Award-winning The September Issue, the Peabody Award-winning Listen to Me Marlon, The World According to Dick Cheney and Thin. He has also been a pioneer in the area of non-fiction television, having created such landmark programs as “American High,” (winner of the first Emmy Award for Outstanding Non-Fiction Television Series), “Freshman Diaries” and “30 Days.”

Cutler’s documentary series “Dear…” is currently streaming on Apple TV+. The series profiles subjects ranging from Spike Lee and Lin Manuel Miranda to Gloria Steinem and Misty Copeland, and tells their stories through the eyes of those who have been impacted most by their work. Upcoming projects include the feature documentary BELUSHI, which will premiere on Showtime in the fall, and the Apple TV+ release, The Untitled Billie Eilish Documentary, an all- access intimate look at the last year in the life of the 18 year-old pop sensation who recently became only the second person in history to win all four major Grammy Awards in a single year. The scripted musical series “Bronzeville” (which Cutler executive produces alongside John Ridley, Alicia Keys, Benj Pasek, Justin Paul and Marc Platt) has been ordered straight-to-series by Showtime.

Cutler has been nominated for an Academy Award and numerous other awards, and he is the recipient of two Emmys, two Peabody Awards, a GLAAD Award, two Cinema Eye Awards, and two Television Academy Honor Awards. In 2009, the Museum of Television and Radio held a four-day retrospective of his work.

Cutler and his wife Jane live in Los Angeles with their daughter Madeleine, their son Maxwell, and their dog Dexter. 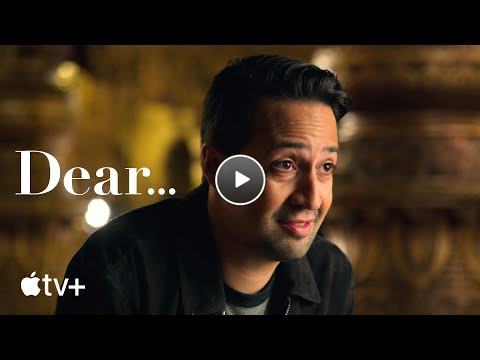 One person's story can change the world. From Emmy-winning filmmaker R.J. Cutler, this 10-part docuseries profiles game-changing icons and the people whose lives they've inspired.