THIS SCREENING HAS BEEN POSTPONED INDEFINITELY AND WE WILL ANNOUNCE A NEW DATE ASAP.

About Dracula vs. Frankenstein (1971) 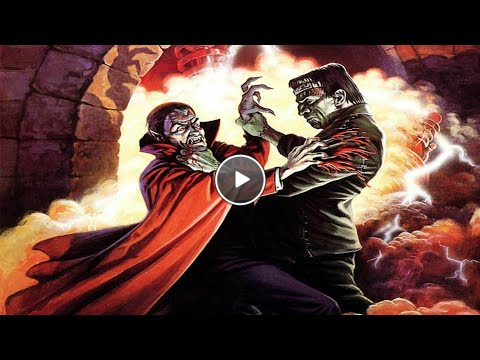 Al Adamson’s low-budget, epic masterpiece began shooting as a biker picture called THE BLOOD SEEKERS. Initially shelved, the film was suddenly brought back to life as a monster movie and became one of the most beloved and entertaining B-films of the ’70s. It features Oscar-nominated actor J. Carrol Naish (HOUSE OF FRANKENSTEIN) as the mad scientist hell-bent on revenge, with horror legend Lon Chaney Jr. co-starring - not as Dracula or Frankenstein but as Groton, a puppy-loving, ax-wielding maniac. With Adamson alum and wife Regina Carrol, WEST SIDE STORY’s Russ Tamblyn, Jim Davis from TV’s “Dallas,” Zandor Vorkov (as a Frank-Zappa-in-KISS-makeup-styled Count Dracula) and a cameo from the great Forrest J. Ackerman. This screening is free of charge and open to the public. Please bring a valid USC ID or print out of your reservation confirmation, which will automatically be sent to your e-mail account upon successfully making an RSVP through this website. Doors will open at 9:15 P.M.