Followed by a Q&A with Marc Meyers 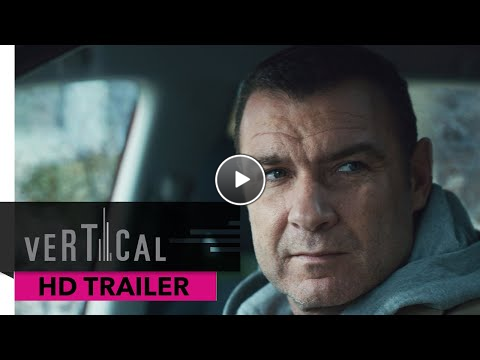 As perspectives shift between parents and children, an impulsive business deal brings together two families from across the social divide, with tragic consequences. A real estate agent puts his livelihood at stake with a desperate gamble, a wealthy housewife is confronted with the profound void in her life, and a teenage girl falls deeply in love for the first time. Starring an ensemble cast including Liev Schreiber, Academy Award winner ® Marisa Tomei, Peter Sarsgaard, Maya Hawke, Fred Hechinger, Betty Gabriel and Alex Wolff.

Marc is an American film director and screenwriter. He is the co-founder of Ibid Filmworks, alongside fellow producer Jody Girgenti.

Previous features have all been written & directed by Meyers. They include the critically-acclaimed cult hit My Friend Dahmer, a FilmRise & Altitude Films release, based on his Blacklist screenplay adapted from the best selling graphic novel of the same name. My Friend Dahmer, starring former Disney star Ross Lynch, Alex Wolff, and Anne Heche, premiered at the 2017 Tribeca Film Festival and invited to numerous prestigious festivals around the world including Deauville, London, Sitges, Frameline, Rome, Fantasia, and Fantastic Fest. Rolling Stone’s Peter Travers called it “a warped wonder of a movie.” Following its strong theatrical run, it aired on HBO and continues to chart on iTunes, Amazon, and other VOD channels.

Marc is an alumnus of various theater collectives in New York including the Ensemble Studio Theatre and Cherry Lane Theatre. He’s grateful for the mentorship of Milan Stitt, Tom Noonan, and other artists. He started as a writer/director by turning his one-act plays into short films.

Marc lives with his wife and daughter in Brooklyn, NY, where he often lovingly fills the roles of short-order cook, chauffeur, and sherpa.

We recommend Parking in the USC Shrine Parking Structure. Parking passes may be purchased at the gate. Metered street parking is also available along 32nd street.