Followed by a Q&A with SCA Alumnus Jay Roach 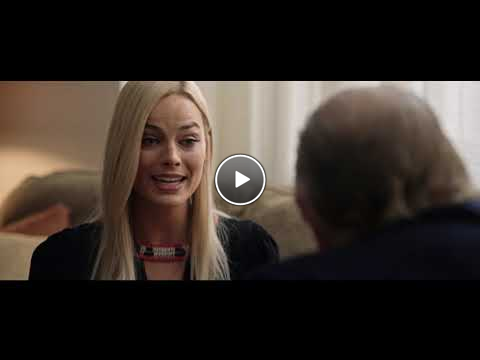 Academy Award® winners Charlize Theron (Monster, Best Actress, 2003) and Nicole Kidman (The Hours, Best Actress, 2002) and Academy Award® nominees Margot Robbie (I, Tonya, Best Actress, 2017) and John Lithgow (Terms of Endearment, Best Supporting Actor, 1983) deliver tour-de-force performances in this provocative real story of three whip-smart, ambitious, strong women who anchored one of America’s most powerful news networks—becoming headlines themselves when they risked everything to stand up to the man who made them famous.

In 2015 he directed the feature film Trumbo, starring Bryan Cranston, Helen Mirren, and Diane Lane.  Cranston was nominated for an Oscar and a Golden Globe for his performance as Dalton Trumbo.

Roach’s career began in feature comedies. His first film was Austin Powers: International Man of Mystery, which spawned two sequels The Spy Who Shagged Me, and Goldmember.   He also directed Meet the Parents and Meet the Fockers,  Mystery Alaska, and The Campaign.

Beyond the films he directed, Roach actively produced Borat, The Hitchhikers Guide to the Galaxy, and Sisters.

Before directing, Roach was a screenwriter in science fiction.  He co-wrote the pilot for the short-lived CBS series, Space Rangers in 1993.

Roach is married to Bangles singer, Susanna Hoffs and they have two adult children. He was born and raised in Albuquerque, New Mexico. He graduated from Stanford University in 1980 and earned an MFA in film production from USC in 1986. Prior to directing, he taught cinematography and directing at USC, part-time, for six years.