Followed by a Q&A with D. Channsin Berry 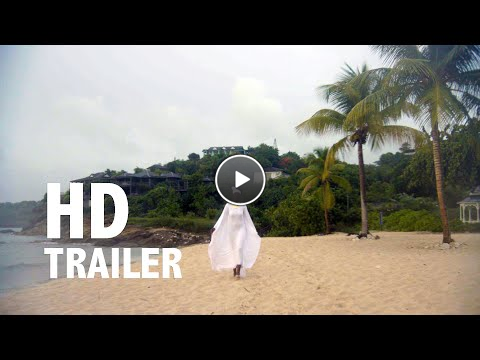 Dark Girls, the documentary feature has created a national and international sensation with the development of a movie that details the dynamics of color in the nation and world. This documentary was developed by D. Channsin Berry and Actor Bill Duke. After some great grassroots marketing which included showing the movie in cities around America, Africa, the Caribbean and England the response was incredible with over 11 million hits on the site and 140,000 facebook friends to date.

The movie premiered on Oprah’s OWN network with over one million views on the introductory network showing in June 2013 clearly establishing itself as a brand in the American landscape.

Director/Producer D. Channsin Berry is back with DARK GIRLS 2…Deep, Dark and Perfect.

Berry says… "I’m concentrating more on the triumphs and the beauty on Dark and Light Skin Women and Girls. There will be still some stories of pain and heartache, because many Women and Young girls are still dealing with lack of self-esteem issues because of Colorism. The Big question is… How can Women and Girls get to the place of HEALING and become their higher selves? so, they make better decisions about their lives. So, the documentary film will feature REAL Women, Historians and other Professionals and their recommended procedures for moving past the pain. For example: Focusing on the here and now and not the past. Expressing your pain out loud. Making the decision to "let it go" through FORGIVENESS."

Dark Girls 2 -- Emotional, yes, Funny yes, Educational yes, Truthful yes…our plan is to give way to more deep rooted conversations, which could lead to healing and acceptance for women and men.

D. Channsin Berry, a modern day Renaissance man, is a filmmaker, as well as a prolific songwriter, and painter. Mr. Berry’s career has moved seamlessly through the movie and music industries. Mr. Berry started his career in New York radio at WBLS (FM) (under the leadership of mentor and friend Frankie Crocker). After spending 5 years in radio in the Bay Area, Mr. Berry moved to Los Angeles for a position in the Walt Disney Studios Feature Film Financing Division, where he honed his skills in the production and finance side of the business.

In between his music endeavors, he worked in television as an Executive Producer/Director and sometimes hosts for various shows such as BET’s, NY/LA Entertainment magazine, All The People (talk show Fox-Bay Area), Shaq Jam (Hip Hop concert, Direct TV/Fox), Remix (BET) and the Fox entertainment show “Poker Dome.”

Mr.Berry, moved on to direct independent films and documentaries such as A Different Shade of Love, My Father’s Music…Jazz (Documentary PBS/Cable) and The Black Line… (A Profile of the Black Male…Parts 1, 2 and 3). He is currently working on several Film and TV projects for Urban Winter Entertainment with business partner Mark Cohen. Mr. Berry is also the founder of the D. Channsin Berry Foundation (which raises money for LUPUS awareness).