Followed by a Q&A with Jan Komasa,
Moderated by Dr. Maria Zalewska, Ph.D.

Nominated for Best Foreign Language Film at the 2020 Academy Awards! 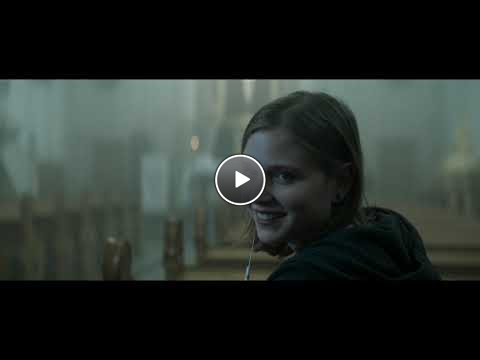 After spending years in a Warsaw prison for a violent crime, 20-year-old Daniel is released and sent to a remote village to work as a manual laborer. The job is designed to keep the ex-con busy, but Daniel has a higher calling. Over the course of his incarceration he has found Christ, and aspires to join the clergy - but his criminal record means no seminary will accept him. When Daniel arrives in town, one quick lie allows him to be mistaken for the town’s new priest, and he sets about leading his newfound flock. Though he has no training, his passion and charisma inspire the community. At the same time, his unconventional sermons and unpriestly behavior raise suspicions among some of the townsfolk - even more so as he edges towards a dark secret that the community hasn't revealed in the confessional booth. Maria Zalewska is a media and memory scholar, as well as a postdoctoral teaching fellow in Cinema and Media at USC School of Cinematic Arts. Her work focuses on the intersection of emerging visual technologies, media memory, and documentary film theory. Since 2015, she has served on the Peabody Awards screening committee (Documentary Film category) and organized "Visible Evidence XXVI" (international conference on documentary film and media). She has written on and worked for Holocaust educational institutions. She is the affiliate scholar of the USC Shoah Foundation and the Auschwitz-Birkenau Museum. She serves as the Acting Director of the Auschwitz-Birkenau Memorial Foundation and a senior advisor for the 'Faces of Auschwitz' digital project.