About New Year, New You 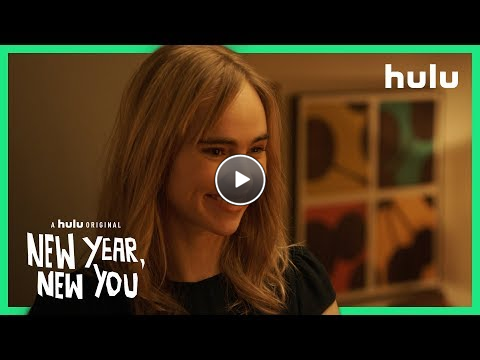 A group of old friends gather for a girls’ night on New Years Eve. But as they begin to rehash old memories, many of the gripes they’ve been harboring manifest in murderous ways.