Followed by a Q&A with César Díaz

About Our Mothers (Nuestras Madres) 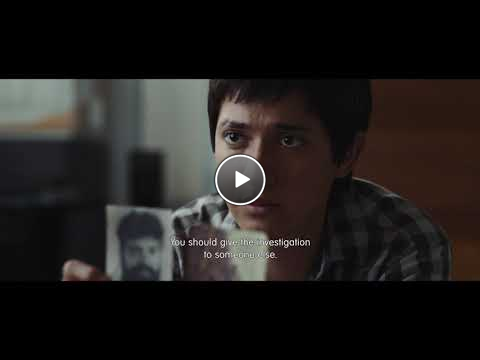 In modern Guatemala, the government is immersed in the trial of the soldiers who sparked the Civil War. Victim statements come one after another. While identifying the missing, young forensics anthropologist Ernesto comes across a lead that might help uncover the mystery of his father, a guerrillero who disappeared during the war. Against his mother’s and coworkers’ wishes, the flings himself body and soul into the case, hoping to find truth and resilience.

César Díaz was born in Guatemala in 1978. After studying in Mexico and Belgium, he joined the screenwriting workshop at the FEMIS Film School in Paris.He has been working as a fiction and documentary film editor for more than ten years. He has also directed the short documentary films Semillas de Cenizas, which was screened in about twenty international film festivals, and Territorio Liberado, which won the IMCINE Award in Mexico. Nuestras Madres (Our Mothers) is his first feature film.