About The Third Wife 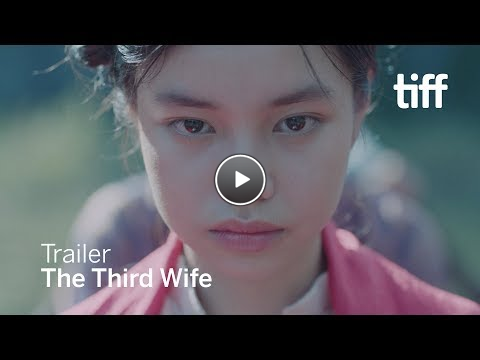 In this elegant, coming-of-age period drama, debut director Ash Mayfair exposes the hardships young women faced in rural 19th century Vietnam. As fourteen-year old May navigates a social landscape of arranged marriage and polygamy, she learns of the sacrifices she must make in order to achieve and maintain her status. Beautifully captured in real Vietnamese locations untouched by modern developments, The Third Wife has won awards at leading international film festivals including those in Toronto, San Sebastian, Chicago and Kolkata. With the majority of the film’s creative leads being female, The Third Wife offers a delicate and authentic view of womanhood and the traditions attached to it.