10 Years of Blumhouse Presents: ALL THAT WE DESTROY

All That We Destroy About All That We Destroy 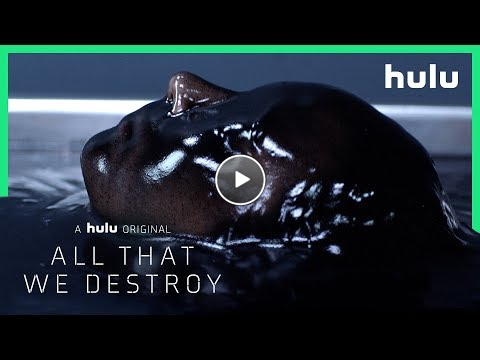 A geneticist who fears that her son may be becoming a serial killer, creates a group of clones in an attempt to cure him of his psychopathic tendencies by allowing him to relive the murder of his first victim.