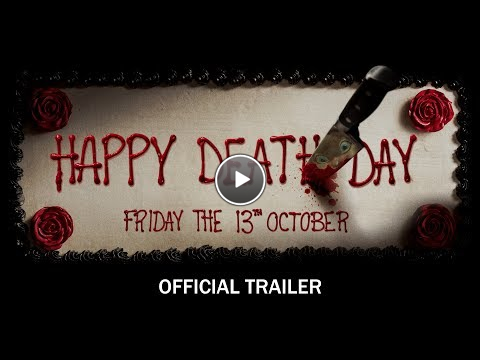 Blumhouse (Split, Get Out, Whiplash) produces an original and inventive rewinding thriller in Happy Death Day, in which a college student (Jessica Rothe, La La Land) relives the day of her murder with both its unexceptional details and terrifying end until she discovers her killer’s identity.