FREE ADMISSION. OPEN EXCLUSIVELY TO USC STUDENTS, FACULTY, and STAFF. NOT OPEN TO THE PUBLIC.

Due to the very early nature of this screening, all attendees will need to sign an NDA at the theater in order to be admitted.

About The Last Full Measure 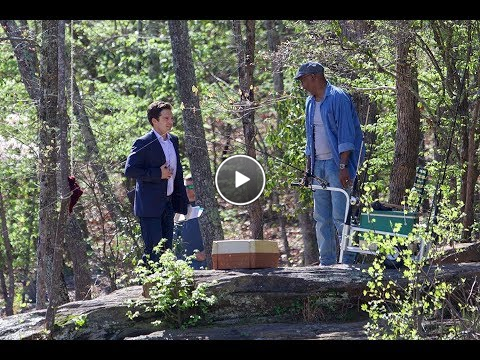 The Last Full Measure recounts the true story of William Pitsenbarger, a U.S. Air Force Pararescueman, who continually faced danger throughout more than 250 combat missions in Vietnam. During a rescue mission on April 11, 1966, he was offered the chance to escape on the last helicopter out of a combat zone, heavily under fire, but he stayed behind to save and defend the lives of his fellow soldiers of the U.S. Army's 1st Infantry Division, and he was killed. Thirty-two years later, Pitsenbarger's father seeks the help of a Pentagon investigator and other surviving veterans of Operation Abilene to procure the Medal of Honor to honor Pitsenbarger posthumously.

This screening is free of charge and OPEN EXCLUSIVELY TO USC STUDENTS, FACULTY, and STAFF. NOT OPEN TO THE PUBLIC.

Please bring a valid USC ID or print out of your reservation confirmation, which will automatically be sent to your e-mail account upon successfully making an RSVP through this website. Doors will open at 6:30 P.M.