USC Visions and Voices: The Arts & Humanities Initiative, the USC School of Cinematic Arts, Sony Pictures Classics, and Blumhouse Productions, invite you and a guest to attend a special retrospective screening of 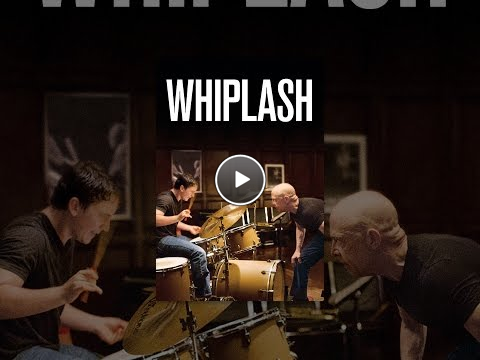 Andrew Neiman is an ambitious young jazz drummer, single-minded in his pursuit to rise to the top of his elite east coast music conservatory. Terence Fletcher, an instructor known equally for his teaching talents and his terrifying methods, discovers Andrew and transfers him into his band. Andrew’s passion to achieve perfection soon spirals into obsession, as his ruthless teacher continues to push him to the brink of both his ability and his sanity.