USC Visions and Voices: The Arts & Humanities Initiative, the USC School of Cinematic Arts, Lionsgate, and Blumhouse Productions, invite you and a guest to attend a special retrospective screening of 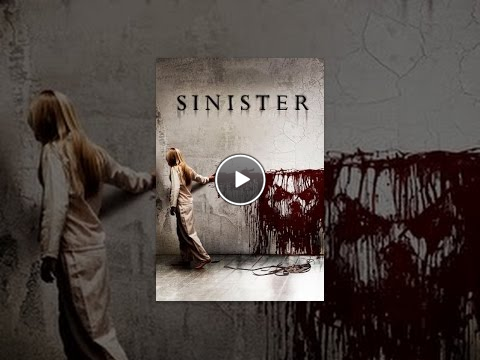 True crime novelist Ellison Oswald (Ethan Hawke) is so desperate to repeat the success of his first book that he moves his family into a home that served as the setting of a brutal murder. But instead of inspiration, Ellison finds a box of mysterious home movies in the attic that seem to point to unspeakable terrors -- ones that could threaten his entire family.
Provided courtesy of Lionsgate. Rated R. Running time: 110 minutes.