USC Visions and Voices: The Arts & Humanities Initiative, the USC School of Cinematic Arts, FilmDistrict, and Blumhouse Productions, invite you and a guest to attend a special retrospective screening of 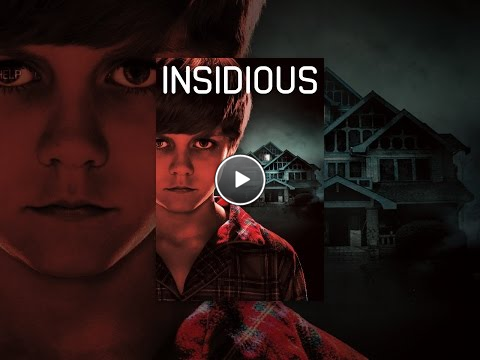 The creators of Saw and Paranormal Activity team up to reinvent the haunted-house genre for a new generation with Insidious, paying tribute to such horror classics as Carnival of Souls, The Exorcist and Poltergeist. Renais (Rose Byrne) and her husband Josh (Patrick Wilson) are still unpacking boxes in their family’s new home when she first senses a sinister presence. Eerie events steadily escalate into supernatural attacks, until one day their oldest son slips into a mysterious coma. Renais and Josh abandon their ghost-ridden home and attempt to heal their broken family, turning to an unorthodox expert in supernatural occurrences (Lin Shaye). They soon discover: It's not the house that's haunted.