USC Visions and Voices: The Arts & Humanities Initiative, the USC School of Cinematic Arts, Paramount Pictures, and Blumhouse Productions, invite you and a guest to attend a special retrospective screening of 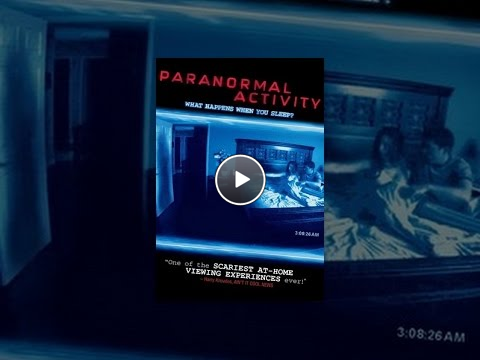 After a young, middle-class couple moves into what seems like a typical suburban house, they become increasingly disturbed by a presence that may or may not be demonic but is certainly most active in the middle of the night. Especially while they sleep. Paranormal Activity builds suspense all the way to the shocking ending.