Outside the Box [Office], RLJE Films, and Fangoria, invite you and a guest to attend a special advance screening of In theaters and VOD platforms on Friday, September 6th, 2019.

The feature will be preceded by the short film, Into the Night (30 min.), introduced by Director Walter Perez. 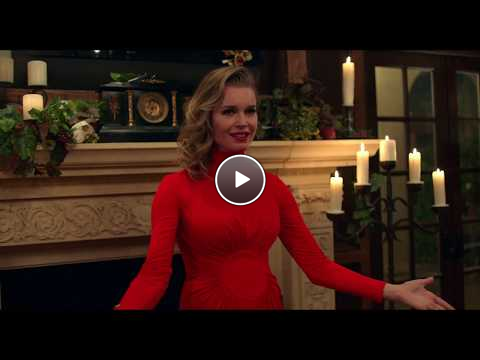 Times are tough for Sam. Already a cancer survivor at twenty-two, she eeks out a meager existence delivering pizza for minimum wage—and minimum tips—while dealing with an exploitative boss and obnoxious coworkers. When the final delivery of the night promises to take her to a wealthy neighborhood with the chance of a healthy tip, she takes the opportunity to make up for an unprofitable shift. What begins as a quest for cash ends up as a quest for survival, though, when it turns out her customers aren’t who she’s used to delivering to. Instead, they’re a Satanic cult of a very different color: high-society elites for whom worshipping the Dark Lord coexists with country clubs and casseroles. About Into the Night

A yuppie seeks help from two townspeople in finding his wife and daughter, during a blizzard storm. Based on the short Story "One for the Road" by Stephen King. This film is connected to the mythos of his 1975 novel "Salem's Lot".