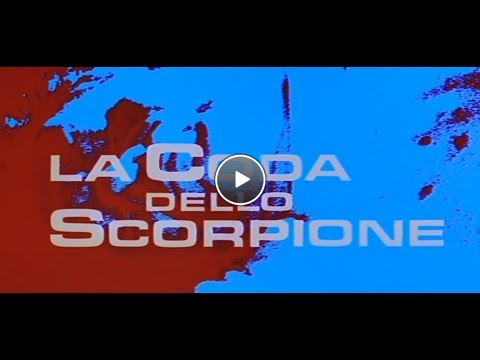 Arguably no other giallo captured the glamourous jetsetter lifestyle as vividly as Sergio Martino’s CASE OF THE SCORPION’S TAIL, which combines stunning views of Athens and the Greek coastline with brutal bursts of violence, a typically tangled script and a cast overflowing with Eurocult talent, including actors from LIZARD IN A WOMAN’S SKIN, YOUR VICE IS A LOCKED ROOM…, SUCCUBUS and A BAY OF BLOOD.

In London, Lisa (Evelyn Stewart, THE PSYCHIC) learns her husband has died in a freak accident. Summoned to Athens to collect his generous life insurance policy, she discovers others besides herself who are keen to get their hands on the money -- and are willing to kill for it.