Followed by a Q&A with Emma Tammi 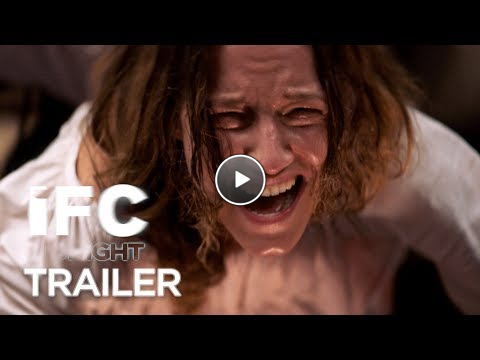 An unseen evil haunts the homestead in this chilling, folkloric tale of madness, paranoia, and otherworldly terror. Lizzy (Caitlin Gerard) is a tough, resourceful frontierswoman settling a remote stretch of land on the 19th-century American frontier. Isolated from civilization in a desolate wilderness where the wind never stops howling, she begins to sense a sinister presence that seems to be borne of the land itself, an overwhelming dread that her husband (Ashley Zukerman) dismisses as superstition. When a newlywed couple arrives on a nearby homestead, their presence amplifies Lizzy’s fears, setting into motion a shocking chain of events. Masterfully blending haunting visuals with pulse-pounding sound design, director Emma Tammi evokes a godforsaken world in which the forces of nature come alive with quivering menace.

Emma Tammi is a filmmaker based in Los Angeles, whose most recent documentary films include Election Day (EPIX / Blumhouse) and Fair Chase (iTunes/Amazon). THE WIND marks her directorial debut of a narrative feature. Tammi is the Co-Founder of Mind Hive Films, and has produced content for clients such as Anonymous Content, Apple, Universal Music, Vogue, and MTV. Born and raised in New York City, and the daughter of two actors, she grew up in the theatre world. Tammi has worked under a handful of great directors, including Robert Altman, Mel Brooks and Susan Stroman. She is a graduate of Wesleyan University.