A two-day celebration of Nollywood Cinema hosted by
The American Cinematheque, O2A Media Inc., and USC School of Cinematic Arts Nollywood in Hollywood is a celebration of Nigeria’s growing cinema. From very inauspicious beginnings about twenty-five years ago, the industry grew to be the second largest in the world in terms of output. It is estimated that over 1,000 films are produced in Nollywood every year, most of them direct to video. In recent years, Nollywood films have garnered critical acclaim and have been exhibited at top film festivals. NOLLYWOOD IN HOLLYWOOD is the second edition of our annual exhibition of Nigeria's best films.

The event will include screenings and networking events. It is co-presented by the School of Cinematic Arts at the University of Southern California, The American Cinematheque at the Egyptian and O2A Media Inc.

2018, 99 min, Nigeria, Dir: Tope Oshin
Q&A to follow with Director Tope Oshin, followed by a reception for all. 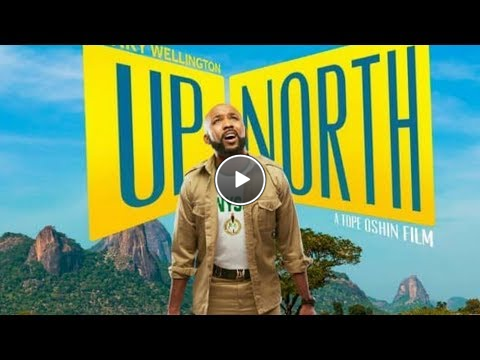 Banky Wellington stars in this heartwarming comedy-drama, which follows a young man’s life-changing experience in northern Nigeria. After a bitter argument with his wealthy father involving an arranged marriage, spoiled son Bassey Otuekong (Wellington) is shipped off to the Nigerian National Service in Bauchi. There he will spend three weeks in an extremely disciplined environment designed to test his character. To his great surprise, he discovers a silver lining to his punishment when he gets the opportunity to coach a woman’s track team. Featuring Adesua Etomi, Kanayo O. Kanayo and Rahama Sadau.

A conversation about the current state of the Nollywood entertainment industry, featuring KEMI ADETIBA (Director, King of Boys), TOPE OSHIN (Director, Up North), and BANKY W (Musician, Actor - Up North, The Wedding Party), moderated by Alessandro Ago, Director of Programming at the USC School of Cinematic Arts. 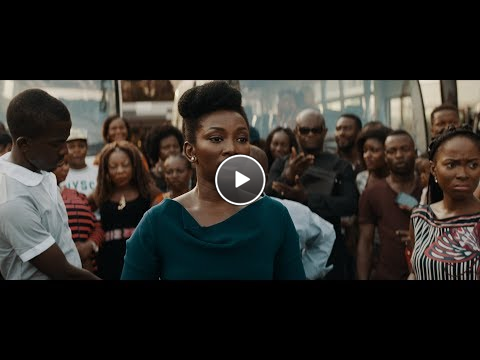 In her directorial debut, Nigerian star Genevieve Nnaji constructs a moving story of female empowerment set against the backdrop of a male-dominated corporate world. After a sudden health crisis, Chief Obiagu (Pete Edochie) must appoint a temporary head of his family transportation business, which is on the brink of financial ruin. Despite her obvious qualifications, daughter Adaeze (Nnaji) is passed over for the promotion when the chief appoints her unruly uncle Godswill (Nkem Owoh) instead. Despite her feelings of betrayal, it is up to Adaeze to keep her uncle in check and the family business afloat. “A feel-good story the entire family can watch, and Nnaji's performance makes you want to see Adaeze win in the end.” - Joel  Keller, Decider. 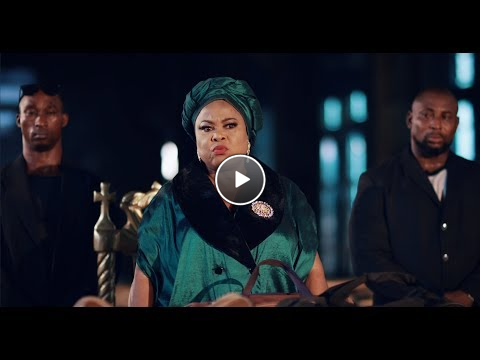 King of Boys follows the story of Alhaja Eniola Salami, a businesswoman and philanthropist with a checkered past and a promising political future. She is a pillar of society — loved by many, feared by most, and truly known by a select few. As her political ambitions see her outgrowing the underworld connections responsible for her considerable wealth, she’s drawn into a power struggle that threatens everything she holds dear. To come out of this on top, she will need every ounce of the cunning, ruthlessness, and strategy that took her to the top, as well as the loyalty of those closest to her. But who can she really trust? King of Boys stars Sola Sobowale, Remilekun “Reminisce” Safaru, Adesua Etomi, Paul Sambo, illBLISS, Akin Lewis, Toni Tones, Demola Adedoyin, Osas Ajibade, Sharon Ooja, and Jide Kosoko.

All screenings are free of charge and open to the public. Please bring a valid ID or print out of your reservation confirmation, which will automatically be sent to your e-mail account upon successfully making an RSVP. Doors will open 15-30 minutes prior to each showtime.

All screenings are OVERBOOKED to ensure seating capacity in the theater, therefore seating is not guaranteed based on RSVPs. The RSVP list will be checked in on a first-come, first-served basis until the theater is full. Once the theater has reached capacity, we will no longer be able to admit guests, regardless of RSVP status.