MOST LIKELY TO MURDER

Most Likely to Murder About Most Likely to Murder 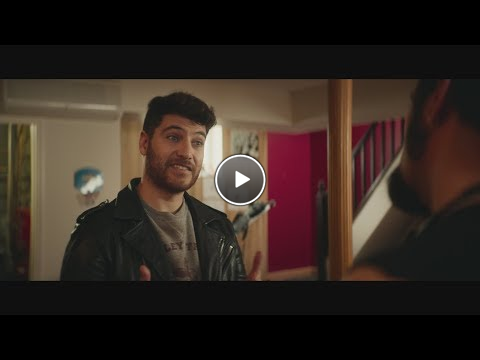 A home for the holidays murder-mystery comedy... Former high-school hero Billy (Adam Pally) comes back to his hometown expecting things to be like they used to be. Instead he finds all his friends have moved on, and his ex (Rachel Bloom) is dating the former high school outcast (Vincent Kartheiser). So Billy becomes obsessed with proving the outcast is actually the killer behind a mysterious local death. It's like Rear Window... for stoners.