Outside the Box [Office], the USC African American Cinema Society, and Netflix, invite you and a guest to attend a special screening of 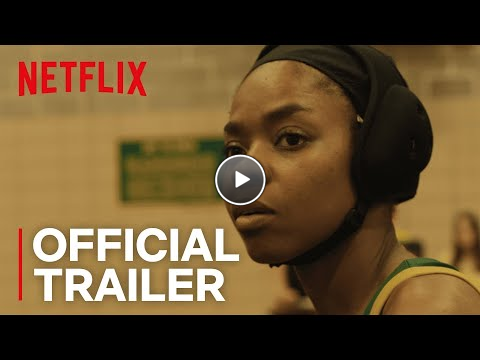 Hardened by years in foster care, a teenage girl from Brooklyn's Brownsville neighborhood decides that joining the all-boys’ wrestling team is the only way back to her estranged father. Writer/director Olivia Newman is an alum of the Sundance Directors Lab and Screenwriters Lab and was the recipient of the 2015 IFP/Durga Entertainment Filmmaker Grant, the Adrienne Shelly Foundation filmmaker grant, and the Maryland Filmmakers fellowship. Her films have received support from the Sundance Institute, HBO, Independent Filmmaker Project, Film Independent, the San Francisco Film Society, Tribeca Film Institute, and the Caucus Foundation, have screened at film festivals internationally and been broadcast on PBS.

The mission of the African American Cinema Society is to highlight and promote art and artists who are invested in showcasing complex and sophisticated representations of blackness and the black diaspora.