Outside the Box [Office], Delta Kappa Alpha (DKA), and Universal Pictures, invite you and a guest to attend a special preview screening of 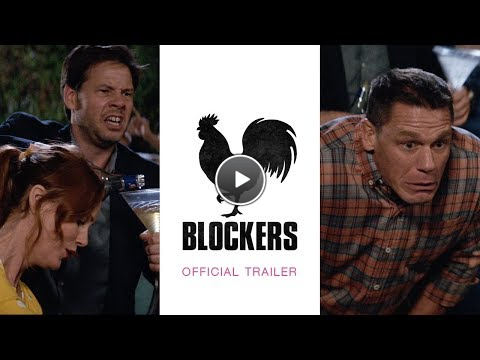 When three parents stumble upon their daughters’ pact to lose their virginity at prom, they launch a covert one-night operation to stop the teens from sealing the deal. Leslie Mann (The Other Woman, This Is 40), Ike Barinholtz (Neighbors, Suicide Squad) and John Cena (Trainwreck, Sisters) star in Blockers, the directorial debut of Kay Cannon (writer of the Pitch Perfect series). Founded at USC, Delta Kappa Alpha is a national, gender-inclusive cinematic professional fraternity that emphasizes the values of creative storytelling and collaboration by and between students of the cinematic arts.

THIS SCREENING IS NOW OPEN TO THE PUBLIC.

Please bring a valid USC or Government ID or print out of your reservation confirmation, which will automatically be sent to your e-mail account upon successfully making an RSVP through this website. Doors will open at 6:30 P.M.