FACE OF A NATION: WHAT HAPPENED TO THE WORLD'S FAIR?

Face of a Nation: What Happened to the World's Fair? Followed by a Q&A with Mina Chow

We will give out Buckminster Fuller bubblegum balls to the 1st 60 attendees at the screening!! About Face of a Nation: What Happened to the World's Fair? 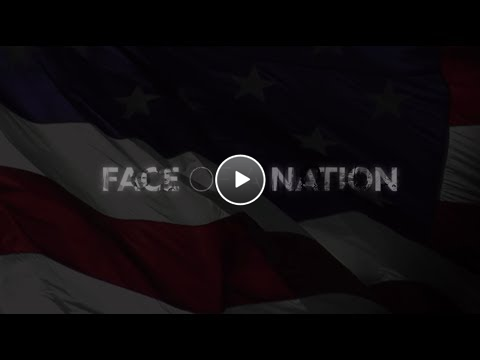 Daughter of immigrants, an idealistic American architect struggles to keep her dream alive as she journeys to discover why America abandoned World's Fairs.

Face of a Nation captures the erosion of the American image as the country loses sight of its vision and values. Probing deeply into national identity, architect Mina Chow investigates the controversy surrounding US participation at World’s Fairs for the last 25 years. The film asks important questions about the country’s role in the world and perceptions of America’s image. With our diminished presence at World’s Fairs, have we lost sight of what it means to be American? Mina Chow is interdisciplinary faculty, a licensed architect and filmmaker who teaches 1st year building science studio and professional practice at USC. She has taught 1st and 2nd year design studio, architectural history and theory and served as Faculty Coordinator for Executive Education. She is principal of LA design/multi-media and production firm mc² SPACES, which has completed several international design and multi-media projects.

Mina is interested in expanding the awareness of architecture and design by bringing compelling and passionate stories about the built environment to film, television and multi-media. Her awards include production grants from the Graham Foundation in Chicago, the California Architectural Foundation, the USC Architectural Guild, the USC US-China Institute and the USC Ambassador's Fund. She has directed/produced films for the National Chapter and local chapters of the American Institute of Architects and the University of Southern California. She is completing Face of a Nation: What Happened to the World's Fair? a feature documentary about the erosion of America's international image in the loss of the World's Fair dream. In 2014, she directed the USC School of Architecture's "100 Years of Architecture" documentary. In 2011, she created Brave New World: Architectural Icons of Los Angeles, a broadcast pilot about innovative architecture for the Mayor’s office in the city of Los Angeles.

Mina has worked for several innovative architecture firms including Eisenman Architects, and TsAO + McKOWN Architects in NYC. At UC Berkeley, she won the Peerless Award for Architectural Design, and was on the winning team for the Amerika Gedenkbibliothek International Library Design Competition. At Harvard University, she co-taught a graduate seminar with Diane Lewis and researched architectural theory with K. Michael Hays. She has collaborated on several design-media projects with the late Doug Michels of Ant Farm.