Followed by a Q&A with Alex Garland 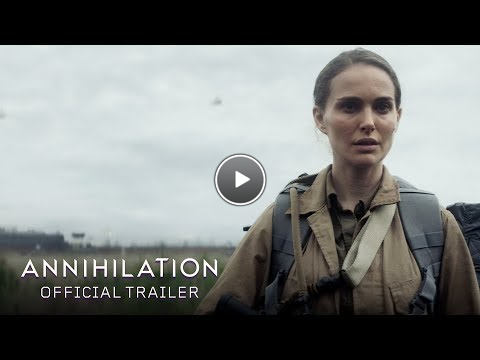