Featuring a Live Appearance by Apemania!
Come early to take photos with your favorite
Planet of the Apes Characters! 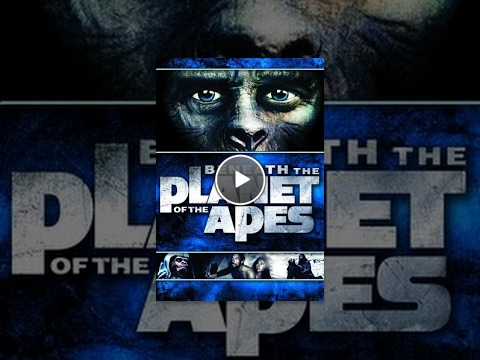 In the acclaimed sequel to Planet of the Apes, another astronaut (James Franciscus) crashes through the time barrier searching for the missing Taylor (Charlton Heston). The daring rescue leads to a subterranean city where mutant humans, who practice mind control, worship a weapon capable of destroying the entire planet. Both an action-oriented science-fiction adventure and a wry commentary on today's world, it's imaginative entertainment for fantasy buffs of all ages. About Escape From the Planet of the Apes (1971) 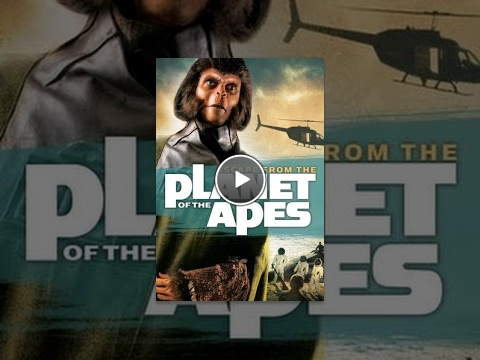 Roddy McDowall and Kim Hunter reprise their roles from the original Planet of the Apes in this third chapter of the Apes saga. Two intelligent simians from the future, Cornelius (McDowall) and Zira (Hunter) travel to present-day Earth. They become instant sensations, wined and dined and treated like celebrities - until a high-level plot forces them to run for their lives! APEMANIA is a re-enactment/parody/impersonation troupe made up of Hollywood actors and industry make-up, wardrobe, and specialty effects artists, put together by award winning make-up artist Brian Penikas.

Penikas was so inspired by the Planet of the Apes saga when he was a boy, that he became a make-up artist because of it's influence. During their high school years, Brian and his friends used to "dress up" as the apes all the time for fun. Now, some 40+ years later, they are still at it helping 20th Century Fox promote the classic Apes franchise, in some instances internationally, by making live, movie, and tv Ape-earances, recreating the characters from the films.

Penikas says in regards to the Apes public Ape-pearances™, "It’s amazing how much people love the Planet of the Apes characters. When we first started doing the bit again back in ‘96, I was concerned about frightening older people and young children. Monsters scared the poop out of me as a kid, but I guess times have really changed! Even the littlest kids are fascinated with the characters. And as far as the seniors are concerned, they were the ones buying tickets to see the films when they first came out, so they love us too!"

Penikas scratches his head in bewilderment, "We were (and ARE) doing this just for fun! To be silly and have a good time, while paying deep respect to the iconic franchise. Who would have thought that people would eat this up as much as they do? We sure never expected anything like this way back at the beginning. It sure has been a great and fun filled couple of decades. I am truly blessed to have participated with original cast and crew members at certain events and reunions. To have been able to give a little something back to the people responsible for influencing my life and career with what they did 50 years ago has been the biggest reward of all."