RETURN OF THE RIVER

Return of the River explores the largest dam removal and river restoration project on the planet. The film follows a coalition of people who attempt the impossible: to change the opinion of a town and eventually the nation to bring two dams down. A divided community comes to consensus, launching an unprecedented restoration effort. 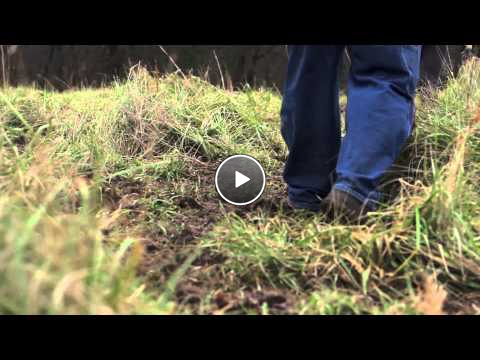 Pork.0 follows Carl Blake as he combats factory-farming by inventing his own breed of pig. A former computer engineer who returned to the farm after a harrowing car accident, Carl is changing the pork system by producing some of the tastiest and happiest pigs, all using sustainable methods. He’s reached fame and success, but hasn’t finished his quest of making the perfect pig. Pork.0 is not only about a farmer who wants to bring accountability back to pork production, but also of a selfless man who will stop at nothing to change a flawed system. 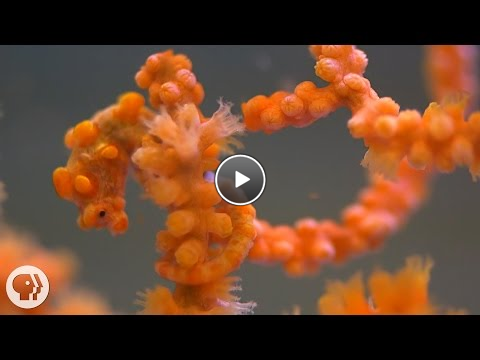 Tiny and delicate, pygmy seahorses survive by attaching to vibrant corals where they become nearly invisible to both predators and researchers. Now, biologists at the California Academy of Sciences have successfully bred them in captivity for the first time. See the unseen at the very edge of our visible world. Get a new perspective on our place in the universe and meet extraordinary new friends. Explore big scientific mysteries by going incredibly small with "Deep Look", a new ultra-HD (4K) short video series created by KQED San Francisco and presented by PBS Digital Studios. This animated feature celebrates 17th-century citizen-scientist Antonie van Leeuwenhoek, whose discoveries of microbes changed our view of the biological world. In 1674, Leeuwenhoek looked at a drop of lake water through his homemade microscope and discovered an invisible world that no one knew existed. His work inspired countless microbiology researchers. Leeuwenhoek was a haberdasher and city official in Delft, the Netherlands. He started making simple microscopes and using them to observe the world around him. He was the first to discover bacteria, protists, sperm cells, blood cells, rotifers, and much more. THE BAT MAN OF MEXICO 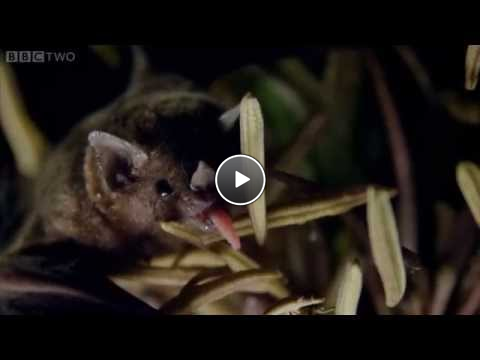 Rodrigo "The Bat Man of Mexico", has been saving the amazing bats of his homeland since childhood, when he kept vampires in his bathroom. Now his favorite drink, tequila, is at stake. The bat that pollenates the plant the liquor comes from is in trouble, and Rodrigo must track their migration to save them. Braving hurricanes, snakes, Mayan tombs and seas of cockroaches in a heartwarming and breathtaking conservation success story. Jackson Hole WILD is dedicated to promoting public awareness and stewardship of wildlife and wildlife habitat and appreciation for the wonders of science through the innovative use of media. JHW encourages the production of natural history programming around the world by providing non-fiction media industry stakeholders with an international film forum to conduct business, test new equipment, refine production techniques and celebrate the world's finest nature and science programming.