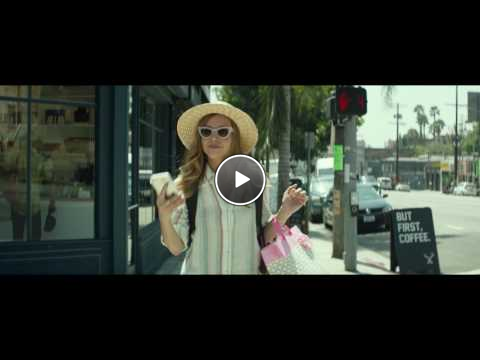 Ingrid Thorburn (Aubrey Plaza) is an unhinged social media stalker with a history of confusing “likes” for meaningful relationships. Taylor Sloane (Elizabeth Olsen) is an Instagram-famous “influencer” whose perfectly curated, boho-chic lifestyle becomes Ingrid’s latest obsession. When Ingrid moves to LA and manages to insinuate herself into the social media star’s life, their relationship quickly goes from #BFF to #WTF. Built around a brilliantly disarming performance from Aubrey Plaza, Ingrid Goes West (winner of the Waldo Salt Screenwriting Award at Sundance) is a savagely hilarious dark comedy that satirizes the modern world of social media and proves that being #perfect isn’t all it’s cracked up to be.

Matt Spicer studied filmmaking at the USC School of Cinematic Arts. He co-wrote his first script, The Ornate Anatomy of Living Things with Max Winkler, which landed on The Black List and was optioned by Fox Searchlight, with Jason Reitman producing. His short film "It’s Not You It’s Me" starring Gillian Jacobs premiered at SXSW in 2013 and most recently he co-wrote and will co-produce Flower, a twisted coming- of-age comedy starring Zoey Deutch, Adam Scott, and Kathryn Hahn.

Dave Branson Smith was born in New York City in 1984. He began his career working for Mike White on HBO's "Enlightened," and most recently wrote on season 3 of Lifetime's "UnREAL." He is currently writing on a feature adaptation of Robert Bingham's 2001 novel Lightning On The Sun.