WINNER: Special Jury Prize, 2016 Sundance Film Festival - "To acknowledge a film we feel embodies the spirit of independence that Sundance represents. It's also a film that harkens the arrival of a bold, first time director with a command of their craft. We find much to admire in this remarkable reworking of the traditional coming of age narrative, we will eagerly await the next vision meets creator."

About As You Are 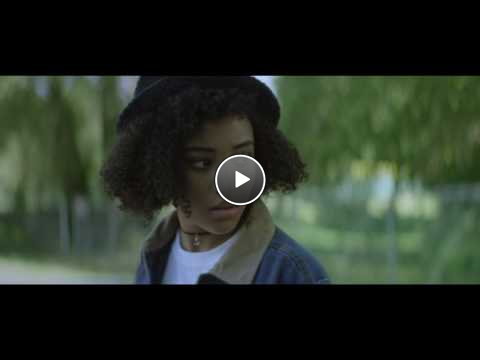 Set in the early 1990s, As You Are is the telling and retelling of a relationship between three teenagers as it traces the course of their friendship through a construction of disparate memories prompted by a police investigation. PLEASE NOTE: If you park in LOT Z without a VALID USC Parking Permit for that lot, you will likely receive a parking ticket.