Ruskin Art Club, USC Levan Institute for Humanities and Ethics, Outside the Box [Office], and Milestone Films,
invite you and a guest to attend

The Exiles (1961) and the Challenge of Poverty:
A Screening and Conversation

Featuring Producer Ron Austin, in conversation with Dr. Lyn Boyd-Judson,
Director of the USC Levan Institute for Humanities and Ethics. 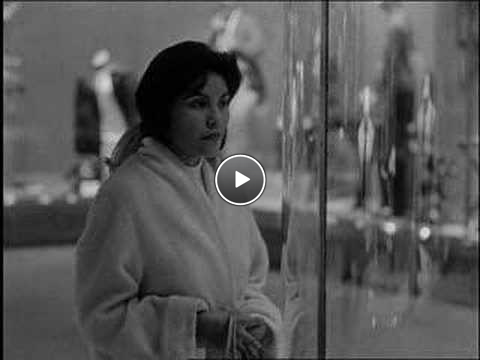 The Exiles, a feature-length documentary portrayal of Native Americans living near LA’s Skid Row provides a remarkable glimpse into the daily reality of their lives. Filmed in the late 1950s, The Exiles reflected the growing alienation of many young Americans at the time. From the perspective of more than half a century, The Exiles raises still-pertinent questions about the nature of contemporary urban poverty. The loss of community, of stable relationships now even more endemic than it was in the 1950s, these portrayals may help us redefine the poverty around us in broader and more meaningful terms than simple economic deprivation. Now deemed a “classic” by the Library of Congress, The Exiles is also celebrated as a notable cinematic achievement of the period and an early example of what came to be known as Cinéma Vérité. World Premiere: Venice Film Festival 1961.

Ron Austin, a veteran writer and producer, is a member of the Academy of Motion Picture Arts and Sciences; twice honored by the Writers Guild of America, he served for several years on the faculty of the USC School of Cinematic Arts. He is currently the president of the Ruskin Art Club.

Dr. Lyn Boyd-Judson is director of the USC Levan Institute for Humanities and Ethics and executive director of the Oxford Consortium for Human Rights. Her teaching experience spans courses at the USC Annenberg School of Journalism, the USC School of International Relations, and the USC School of Religion. Previous research affiliations include RAND, the Carter Presidential Center, the Hong Kong Legislative Council, the United States Embassy Berlin-Third Reich Document Center, the USC Center for International Studies, the Walt Disney Company Asia-Pacific, and the Dow Jones News Service. In 2015, Boyd-Judson was awarded two separate Fulbright Specialist Awards to Spain and China on strategic moral diplomacy, global ethics and the role of the university.