Join us for a panel discussion about the work and legacy of Iranian Filmmaker Abbas Kiarostami, featuring Jonathan Rosenbaum, Homayoun Ershadi, and Anahita Ghazvinizadeh.


Followed by a screening of Taste of Cherry (1997), Winner of the Palme d’Or at the 1997 Cannes Film Festival.

This event made possible with the generous support of Farhang Foundation (farhang.org). HOMAYOUN ERSHADI: Iranian actor best known for his role in the film Taste of Cherry.

ANAHITA GHAZVINIZADEH: Iranian director and former student of Abbas Kiarostami and winner of the Cinefondation prize at the Cannes Film Festival. 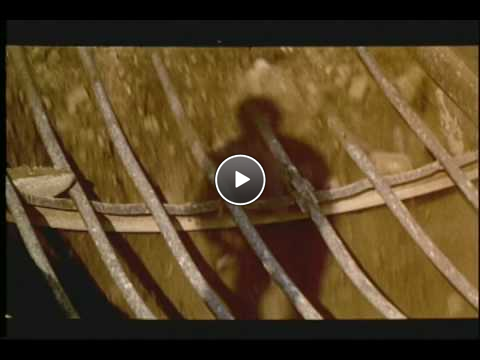 Winner of the Palme d’Or at the 1997 Cannes Film Festival, Iranian auteur Abbas Kiarostami’s Taste of Cherry is an emotionally complex meditation on life and death. Middle-aged Mr. Badii (Homayoun Ershadi) drives through the hilly outskirts of Tehran—searching for someone to rescue or bury him. PACSA is a nonprofit, nonreligious and nonpartisan association of Iranian students at University of Southern California. Our mission is to explore and promote academic and cultural aspects related to Persian community and raise awareness about it at USC.

The Middle East Studies Program (MESP) at USC Dornsife is committed to the teaching and study of languages, cultures, and societies from North Africa and the Gulf to the Levant and Central Asia. With core faculty in Arabic, Persian, History, Literature and International Relations, as well as affiliated faculty in Economics, Political Science, Religion and Classics, it is home to an interdisciplinary major and minor in Middle East Studies as well as a minor in Iranian Studies. The program organizes lively and exciting lectures, colloquia, conferences, and film series on a broad range of topics ranging from politics and economics to religion and popular culture.