This screening will be OVERBOOKED and RSVPs do not guarantee admission.
RSVP'd guests will be checked in on a first-come, first-served basis until the theater has reached seating capacity. 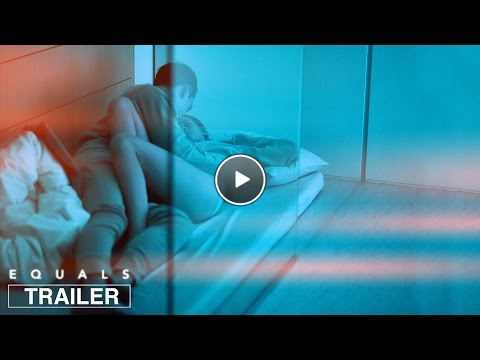 In this gripping and emotional sci-fi romance from acclaimed director Drake Doremus (Like Crazy), Kristen Stewart and Nicholas Hoult play Nia and Silas, two people who work together in a futuristic society known as “The Collective.” A seemingly utopian world, “The Collective” has ended crime and violence by genetically eliminating all human emotions. Despite this, Nia and Silas can’t help noticing a growing attraction between them, leading them to a forbidden relationship—at first tentative, but then exploding into a passionate romance. As suspicion begins to mount among their superiors, the couple will be forced to choose between going back to the safety of the lives they have always known, or risk it all to try and pull off a daring escape.