Czech That Film 2016, USC School of Cinematic Arts, and TVORBA Films, invite you and a guest to a special screening of 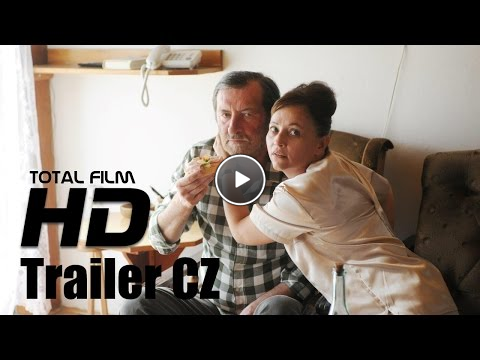 Dedicated home care nurse Vlasta attends her whimsical patients in her Southern Moravia country region. But when she learns that she is ill and needs help herself she has to reach for it outside of her comfort zone. Thanks to the daughter of one of her patients and her esoteric mentor she starts to discover the realm of alternative healing and thanks to it she also starts to discover herself, hopefully... All this is frowned upon by her husband Lada, who doesn’t believe in "all this nonsense" one bit. Thus Vlasta has to fight both her illness and her husband’s "common sense". Drama and comedy intertwine as Vlasta realizes – for the first time in her life – that she needs care too...

Focusing strongly on authenticity of story and performances, Home Care blends and contrasts comic and tragic, everyday and universal into the emotional journey of middle-aged woman’s self-discovery.

Slavek Horak was born in 1975, in Zlin, Czech Republic. He is a graduate of Zlin Film School and he also studied directing at the Prague Film School FAMU. His rapid career growth as a director of various international commercial campaigns prevented him from finishing his FAMU studies, but the work earned him several awards at International Advertising festivals. He shot two short films for the international project Straight 8 that were selected in top six and shown at Cannes Film Festival. He also worked as an assistant director with Jan Sverak on his Academy Award winning film Kolja (1996). In 2012 he started his own production company TVORBA films. Home Care is his feature debut.