Czech That Film 2016, USC School of Cinematic Arts, and Bioscop, invite you and a guest to a special screening of 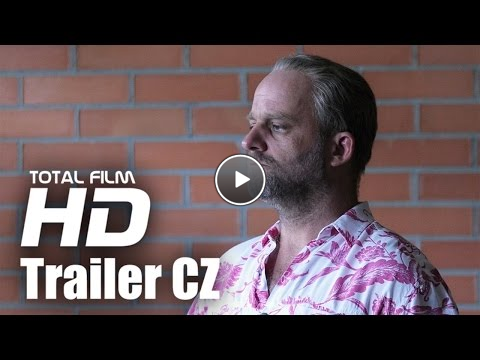 A film based on a story by Jaroslav Kmenta, the author of the book Padrino Krejcir. It tells the story of a Mafioso who got rich by tax fraud of billions of crowns in transactions with petroleum products and who later tried to gain control of the state-owned petroleum concern. The main character is the gangster Radim Kraviec, nicknamed Kacko. He was always capable of violence, but when his father is abducted and killed by a competing mafia, he is changed into a murdering monster.